The Truth Behind the Great Start of Los Angeles Lakers

The Los Angeles Lakers entered this season very assertively after years of disappointments. Also active in the free agency, the Lakers, who added Anthony Davis to their roster in a trade, have strengthened their roster a lot by signing contracts with notable players such as Dwight Howard, Rajon Rondo, Avery Bradley. 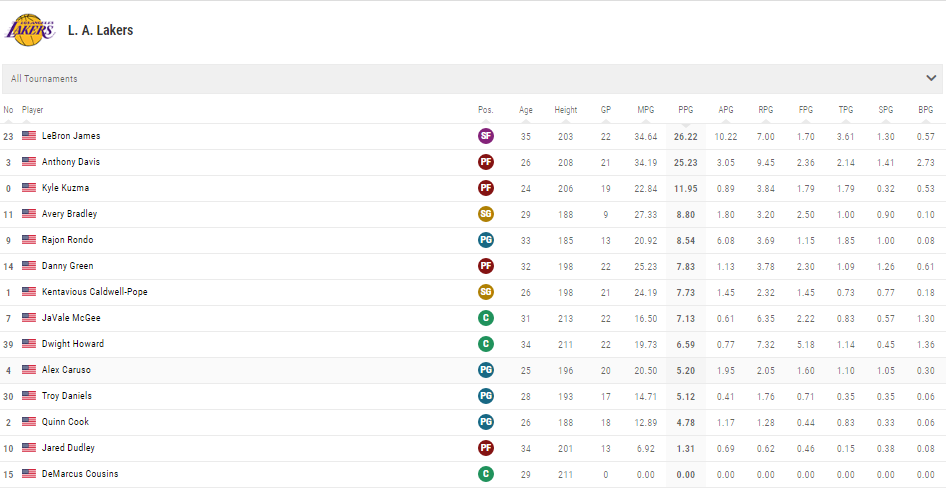 The Los Angeles Lakers have filled in around LeBron and Davis with veterans and become the championship's biggest favorite. They faced the Los Angeles Clippers, the other assertive team of the season, in the first game of the season. They lost this game, which everyone had been waiting for, and they started the season with a defeat. After that defeat, people started to think the Lakers were overrated. But after that defeat, the Lakers entered a dreamy fixture. The Clippers defeat didn't have much of a significant impact.

October and November passed undefeated for Los Angeles Lakers after they lost against Clippers. They won 18 games in a row. The harmony of the LeBron, Davis duo and the defense that Davis did had a huge impact on this winning streak. They stepped up the NBA's best state of defensive efficiency in November.

The win streak ended after a 114-100 loss to Dallas. But that defeat didn't matter much to them because they have the two most cohesive players in the league. Anthony Davis and Lebron James display a game that breaks down statistics. Anthony Davis makes crucial contributions in points, rebounds, blocks and steals statistics. Lebron James leads the team very well on the field. Although he plays at the Small Forward position, he is the team's assists leader.

Lebron James and Anthony Davis are in the top 10 in the NBA's points leadership. The effectiveness of these two players on offense also comforts their teammates. Lebron James is also the NBA's assists leader. He did most of his assists to Anthony Davis with Pick and Rolls.

Anthony Davis scares his opponents on defense as well as on offense. Guards of opposing teams, in particular, are hesitant to face Davis under the rim. That gives the Lakers a big advantage on defense.

The Lakers ' spectacular start to the season made the Lakers leader in Western Conference. They are also sharing the league standings with the Milwaukee Bucks. 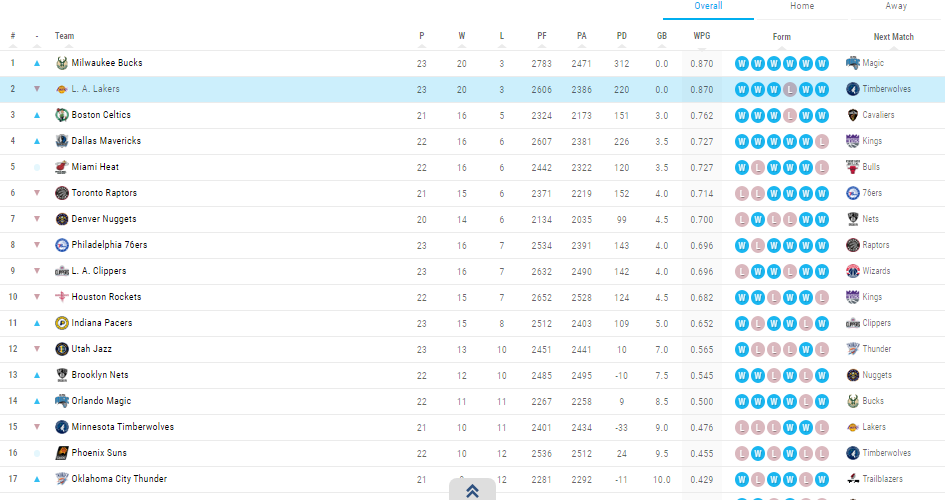 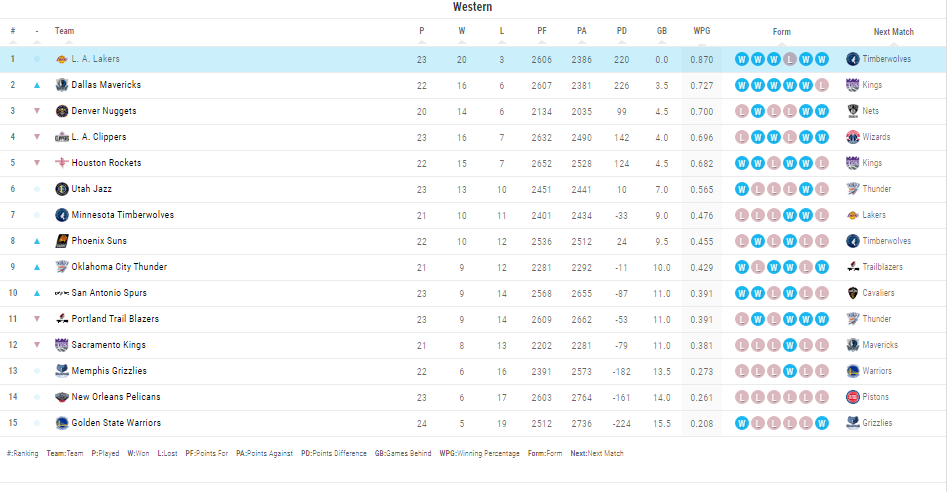 When I look at the Lakers ' fixture, I wonder how much they will display that success in the remaining matches. Looking at the LeBron James - Davis harmony and the state of other teams in the NBA, the closest team to the championship is the Los Angeles Lakers.